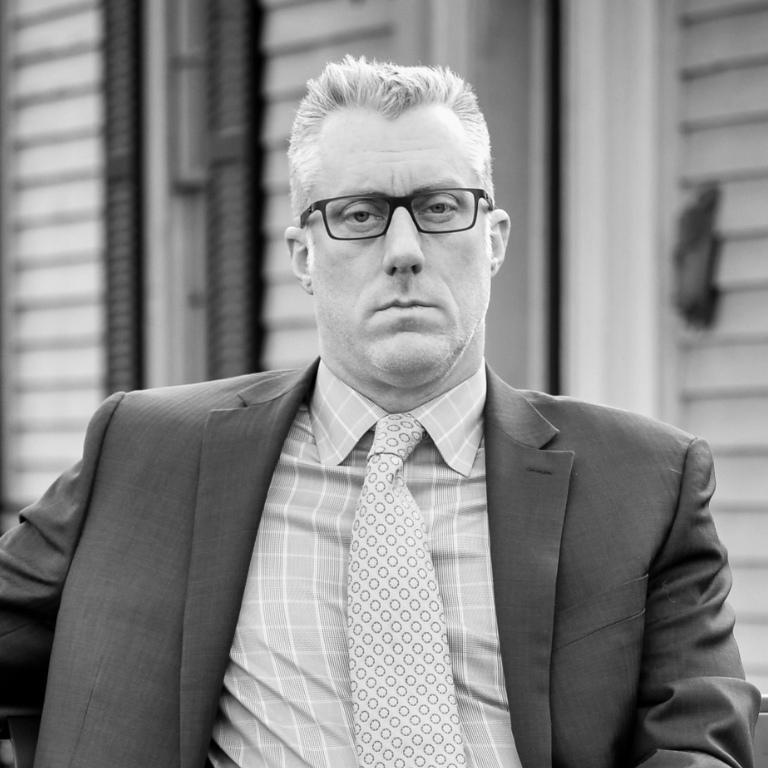 Christian’s practice focuses on representation of individuals and business entities facing allegations of criminal wrongdoing in each of North Carolina’s 100 counties and each of its Federal Districts. Christian’s clients, many of whom are facing the most difficult time of their lives, represent a cross-section of North Carolina’s citizenry: Licensed professionals and others charged with sophisticated, white-collar crimes; those accused of controlled substance, firearm, and computer-related offenses, many of whom are first-time offenders; and clients, including the indigent, charged with theft crimes, crimes of violence, and sex crimes, including possession of child pornography and other contraband materials.

Christian has defended criminal cases involving allegations of fraud, theft, and embezzlement; computer crimes, including possession, receipt, and distribution of child pornography, assaults, including domestic violence offenses; drug crimes, including trafficking charges; sex crimes; firearm offenses; conspiracies; armed robberies; driving while impaired and Habitual Driving While Impaired; breaking and entering and Habitual Breaking and Entering; and those facing significant sentencing enhancement after having been Indicted as a Habitual Felon in state court, or having been determined to be an Armed Career Criminal or Career Offender under the United States Sentencing Guidelines (USSG).

Christian’s practice includes appeals in both state and Federal court. He has experience in direct appeals of criminal convictions and in post-conviction, collateral attacks through Motions for Appropriate Relief (MARs) and petitions filed under 28 U.S.C. §2255. Christian has also aided clients in receiving reduced sentences pursuant to Government motions filed under USSG §5K1.1, 18 U.S.C. 3553(e), and Federal Rules of Criminal Procedure, Rule 35.

Of equal importance to Christian’s successes at trial, through plea negotiation, and at sentencing, is his ability to help those suspected of criminal wrongdoing, including those who may become a target of an ongoing investigation, avoid charges altogether. Christian has negotiated pretrial diversion agreements, deferred prosecutions, and the outright dismissal of charges in numerous cases.

Examples of successful outcomes include:

Christian was previously a collegiate Division III Director of Athletics and women’s basketball coach. He is an avid fly-fisherman and loves live music.