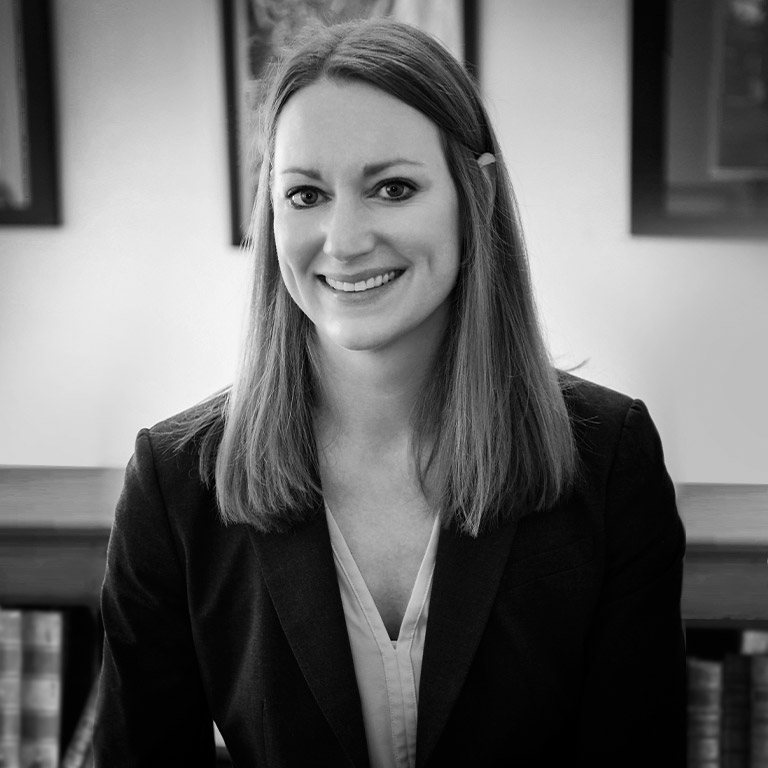 Meredith Hubbard joined Dysart Willis in 2016 with eight years of litigation experience. Meredith primarily focuses her practice on representing individuals facing criminal charges. She represents juvenile and adult clients charged with misdemeanors and felonies in both state and federal court.

Meredith also has an active administrative law practice, representing individuals and students facing licensure issues or disciplinary actions. She represents clients before administrative boards such as the Department of Insurance and medical licensing agencies. Students are entitled to due process, including representation by counsel, before some forms of school discipline or sanctions can be imposed. Meredith represents students in academic disciplinary hearings at public schools and at the university level, including Title IX investigations.