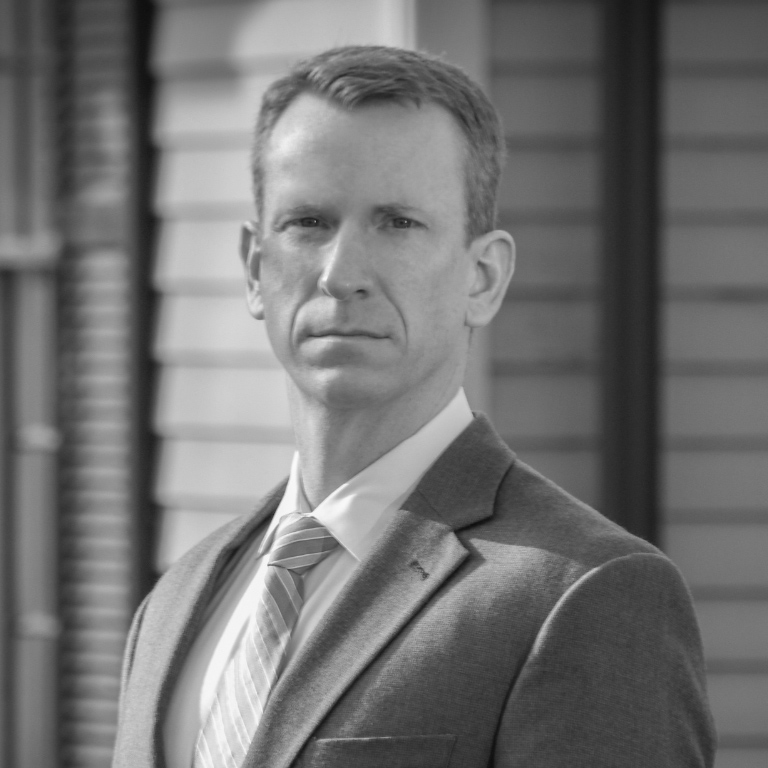 Ryan spent his second summer of law school working at the Defender’s Association of Philadelphia. While working in Philadelphia, Ryan worked with indigent criminal defendants throughout the court process, from initial bond hearings, jail interviews, to preliminary hearings and trials. During his final year of law school, Ryan worked in the school’s Criminal Clinic, which gave him the opportunity to represent juveniles in Durham County charged with serious felonies.

After graduating from law school, Ryan returned to Raleigh and served as an assistant district attorney in the Wake County District Attorney’s Office. As a prosecutor, Ryan handled numerous cases, including traffic violations, charges of driving while impaired, assaults, misdemeanor drug violations, and crimes of domestic violence. While at the Wake County District Attorney’s Office, Ryan gained invaluable trial experience in both bench trials before district court judges and jury trials in Superior Court.

Ryan spent almost two years in the District Attorney’s Office before accepting a position at the law firm of Manning & Crouch, where he worked with and learned from partners Tommy Manning and James Crouch, two of the most experienced and successful criminal defense attorneys in the state. During his three years at Manning & Crouch, assisted the partners with their cases and often sat second chair at trials and other court proceedings in state and federal court. While working with the partners of the firm and developing his knowledge and skill as a criminal defense attorney, Ryan quickly began building his own client base and practice in both state and federal court.

In January of 2010, Ryan left Manning & Crouch to form his own law practice. During his year as a solo practitioner, Ryan developed a busy federal criminal practice. He handled a variety of federal cases, including multi-million dollar fraud charges, robberies, drug trafficking, and gun crimes. Ryan also maintained and built his criminal practice in Wake County district and superior court. During 2010, Ryan was involved in two jury trials in federal court and three jury trials in Wake County Superior Court, along with multiple bench trials in Wake County District Court. Ryan also represented two criminal defendants in appeals to the United States Court of Appeals for the Fourth Circuit.

After a year in solo practice, Ryan joined with law school classmate and fellow former prosecutor Daniel Johnson to form Willis & Johnson, where he represented individuals under investigation or charged with criminal offenses in state and federal court.

In 2016, Ryan formed Dysart Willis with Christian Dysart. Since that time, the firm has grown to 8 total lawyers. Ryan continues to focus his practice on serious felony offenses in both state and federal court.

Since 2010, Ryan has handled jury trials in cases such as: