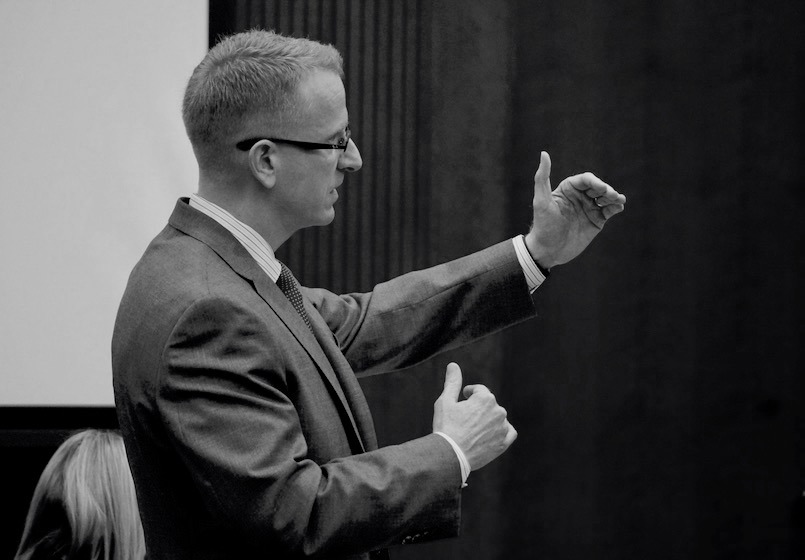 The first case was held in Wake County Superior Court. The firm’s client was charged with Second Degree Burglary following a home break-in. A handprint belonging to the client was found inside a house where the burglary occurred. Evidence presented by the defense showed that the client had previously been in the house lawfully. Mr. Willis argued that without more, the State had failed to prove that the client was the person who committed the burglary. The jury deliberated for approximately 2 hours before returning a unanimous verdict of not guilty.

The following week Mr. Willis, assisted by associate attorney Meredith Pace and legal intern Tayloe Hill, secured a not guilty verdict for a client in the U.S. District Court for the Eastern District of North Carolina. The client was charged with possession of a firearm by a known felon, a crime punishable by up to 10 years in federal prison. Mr. Willis argued that the government’s evidence failed to prove that the firearm found at the scene was the client’s. The jury deliberated for less than an hour before unanimously finding that the client was not guilty.

Dysart Willis Houchin & Hubbard has a team of eight knowledgeable and experienced attorneys fighting to achieve the best results for our clients in both federal and state courts throughout North Carolina. If you or someone you know has been charged with a federal or state offense, do not hesitate to call the team at Dysart Willis Houchin & Hubbard.